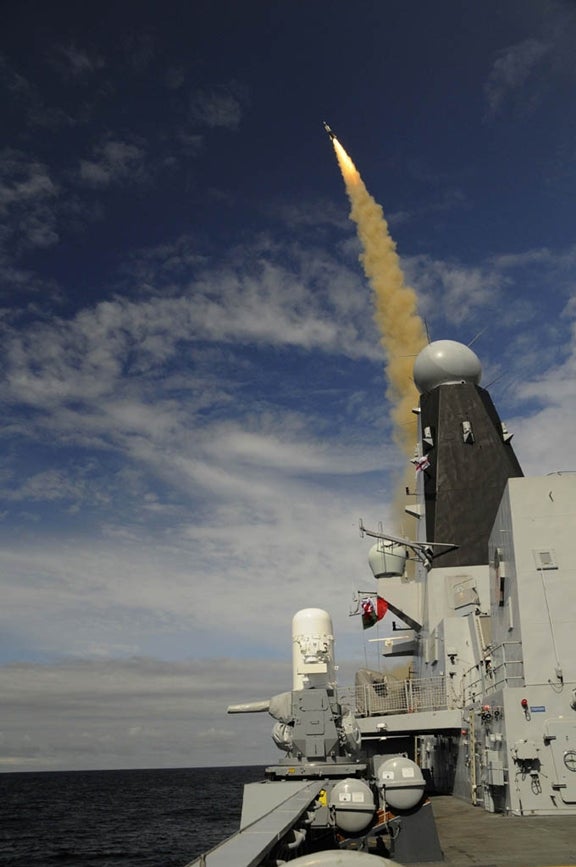 During the five-day trial, HMS Dragon launched the anti-air missiles to hit targets and conducted a live firing exercise.

The test validated the 152.4m-long warship’s missile system capability, as well as its sensors and communications circuits.

HMS Dragon Operations officer lieutenant commander Duncan MacRae of the Royal Australian Navy said: "This was a great demonstration of the capability of a Type 45 and a reassurance of system performance."

Lieutenant commander Kevin Miller, HMS Dragon weapons engineering officer, added: "The Sea Viper missile itself is just one small component of the principle anti- air missile-system that comprises some advanced radars and powerful computers to do all the maths involved in an engagement."

"This was a great demonstration of the capability of a Type 45 and a reassurance of system performance."

Dragon’s Commanding Officer, Commander Darren Houston said: "This firing is but a small step on Dragon’s road to deployment next year and the team have worked really hard to get us where we are today."

In March, Dragon also successfully completed gunnery trials and validated its 4.5in Kryten main gun, as well as its 30mm cannon system.

The frigate is scheduled to conduct maritime security operations, following which it will resume flag officer sea training off the south-west coast of England.

The Type 45 destroyer fleet will replace the Type 42 frigates, which have been operational with the navy since the mid-1970s.