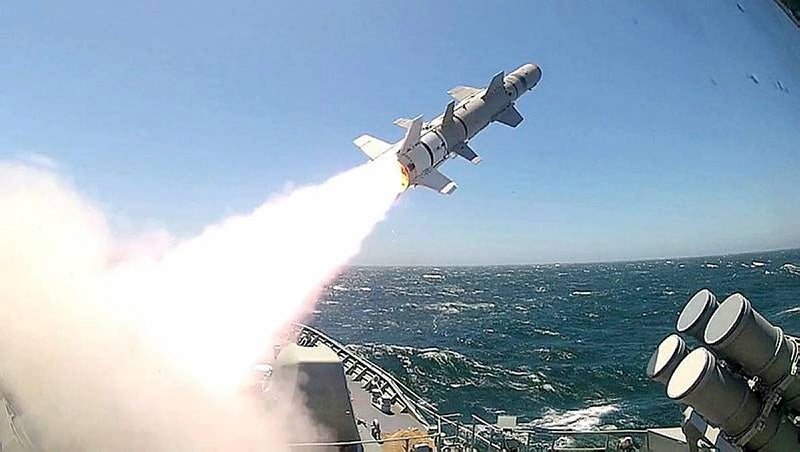 During the test firing, planned and managed by the Australian Maritime Warfare Centre (AWMC), the missile successfully destroyed a land target.

Mal Wise, HMAS Perth commanding officer captain, said: "We launched the first harpoon against a land-based target and the second against a moored target very close to the beach. Both missiles hit their marks."

Commenting on the firing, Commodore Warfare commodore Stuart Mayer said the test firing shouldn’t be understated and that they signified increasing versatility and potency of one of the navy’s key weapons systems.

"We now have the ability to conduct long range attacks against land targets or ships operating in the littoral space," Mayer added.

"The demonstration of this capability and the successful upgrade of the ship’s systems to accommodate the advanced harpoon missile make a great contribution to navy’s ability to project power to fight and win at sea and support forces ashore."

Prior to the firings, HMAS Perth also completed the first phase of the upgrade that included a Harpoon firing capability and conversion of the existing missile to Block Two Standard.