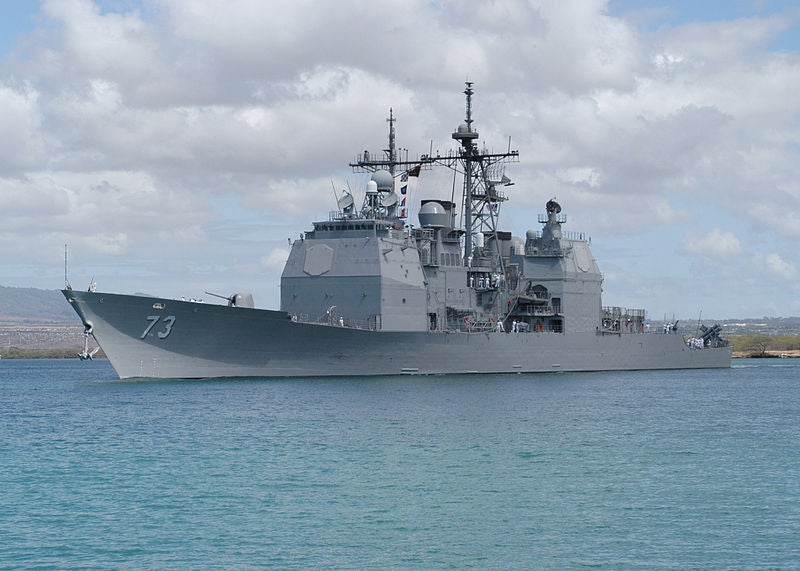 The US Navy has awarded a cost-plus-award-fee contract to Huntington Ingalls Industries (HII) to support and modernise Ticonderoga-class (CG 47) Aegis-guided missile cruisers.

Under the $83.3m contract, the company will provide lifecycle engineering, modernisation and support services for the frigates.

The latest contract is the first of five options and is expected to rise to $468.2m if all are exercised.

The CG 47-class cruisers modernisation programme aims to enhance the service life and fighting capabilities for the US Navy for another 20 years.

"The CG 47-class cruisers modernisation programme aims to enhance the service life and fighting capabilities for the US Navy for another 20 years."

Work under the contract will be performed in Pascagoula, while waterfront support will be provided by HII at US Navy ports in Norfolk, Mayport, San Diego, Pearl Harbor, US, and Yokosuka, Japan.