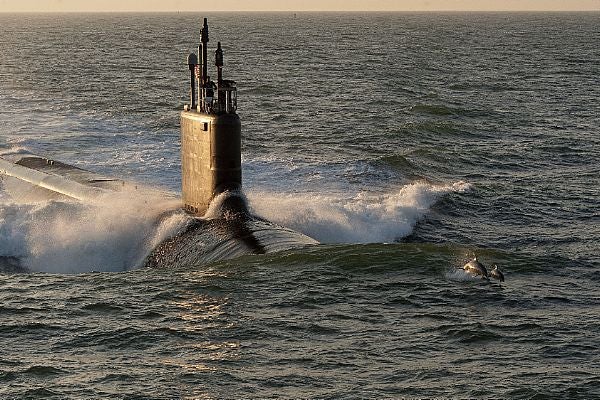 Huntington Ingalls Industries (HII) has delivered the tenth and final Block II Virginia-class submarine, USS Minnesota (SSN 783), on budget and ahead of schedule.

Named to honour the residents of Minnesota for their continued support of the US military, the USS Minnesota was christened in 2012 and is scheduled to be commissioned for the navy on 7 September 2013.

Minnesota commanding officer commander John Fancher said: "The team reached the finish line together with quality craftsmanship by the shipbuilder, coupled with a crew that was given the opportunity to train as necessary to operate the submarine to its fullest extent during the combined trials."

Capable of cruising at a submerged speed of 25k with a beam of 34ft, while carrying a crew of 134, the SSN 783 vessel supports a range of missions such as anti-submarine and anti-ship warfare, special operations, as well as intelligence, surveillance and reconnaissance.

"The 377ft-long advanced stealth multimission nuclear-powered submarines can stay submerged for up to three months at a time."

Designed as an advanced stealth multi-mission nuclear-powered boat, submarine can conduct missions that include anti-submarine, anti-surface ship, strike, special operation forces, irregular and mine warfare, as well as intelligence, surveillance, and reconnaissance missions.

Developed for deep ocean anti-submarine warfare and littoral or shallow water operations, the 377ft-long advanced stealth multimission nuclear-powered submarines can stay submerged for up to three months at a time.