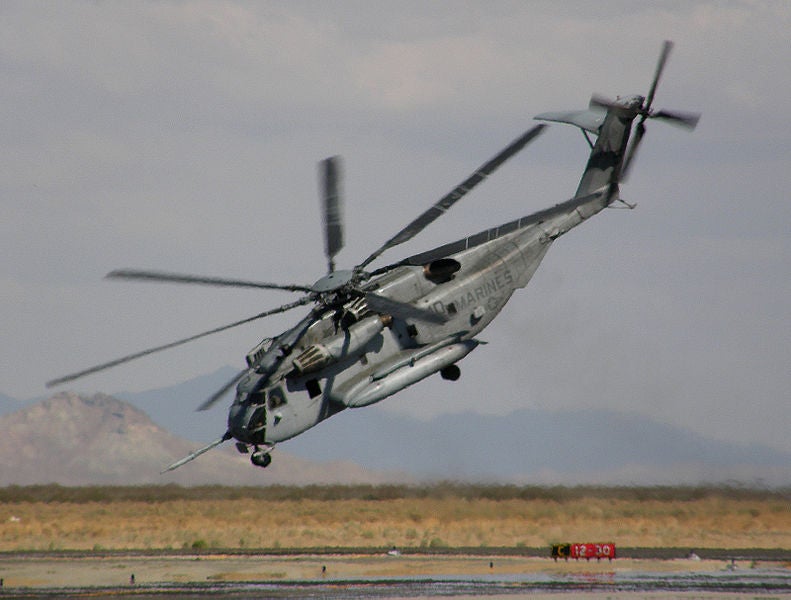 During testing at the company’s facility in Lynn, Massachusetts, and MTU’s in Munich, Germany, four test engines demonstrated their ability to operate in harsh maritime environments for programmes such as the US Navy’s ship-to-shore connector.

Colonel Robert Pridgen, Marine Corps CH-53K programme manager, said: "This system is a critical enabler for the tremendous capability the CH-53K will bring to the Corps. I continue to be optimistic about the performance of this engine."

"This system is a critical enabler for the tremendous capability the CH-53K will bring to the Corps."

To date, some 28 component tests have been conducted to validate the engine’s compliance for environmental requirements.

A fifth factory test engine is scheduled to prove its capability during testing, scheduled to take place in late 2012.

As part of the CH-53K flight test programme, the company has designed and manufactured seven engines to date, while a further 13 remain in development and are scheduled to be complete in the next seven months.

Image: The CH-53E aircraft, currently in service with the USMC, will be replaced by CH-53K. Photo: courtesy of Alan Radecki Akradecki.