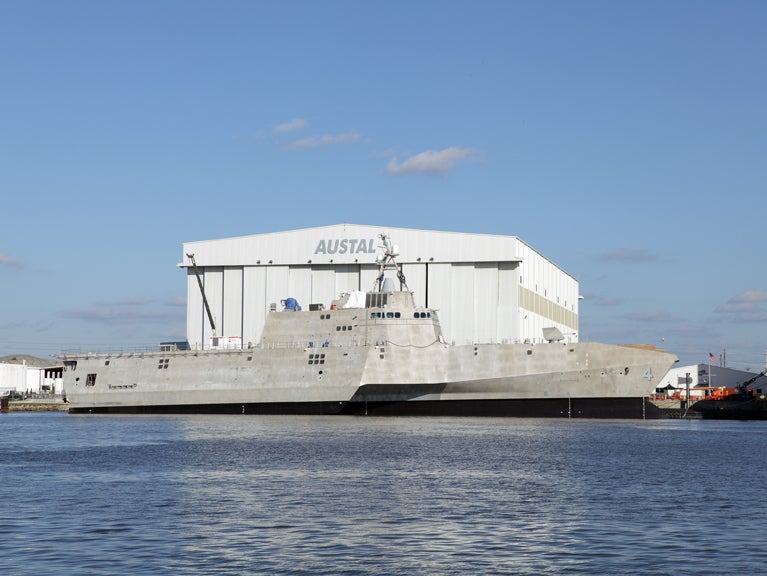 The company was awarded a sub-contract by Austal to deliver 20 LM2500 gas turbines in support of the US Navy’s LCS programme.

It follows Austal being awarded a $3.5bn contract by the US Navy to build and deliver an additional ten LCSs to join USS Independence (LCS 2), which was commissioned in January 2010.

Austal is supported by General Dynamics Advanced Information Systems for the LCS programme and is responsible for design, integration and testing of the ship’s electronic systems for combat, networks, and seaframe control.

Manufacturing of the gas turbine engine will be carried out at GE’s Evendale facility in Ohio, US.

More than 700 LM2500 gas turbines have been delivered to the navy for operating onboard surface combat vessels, such as frigates and destroyers.