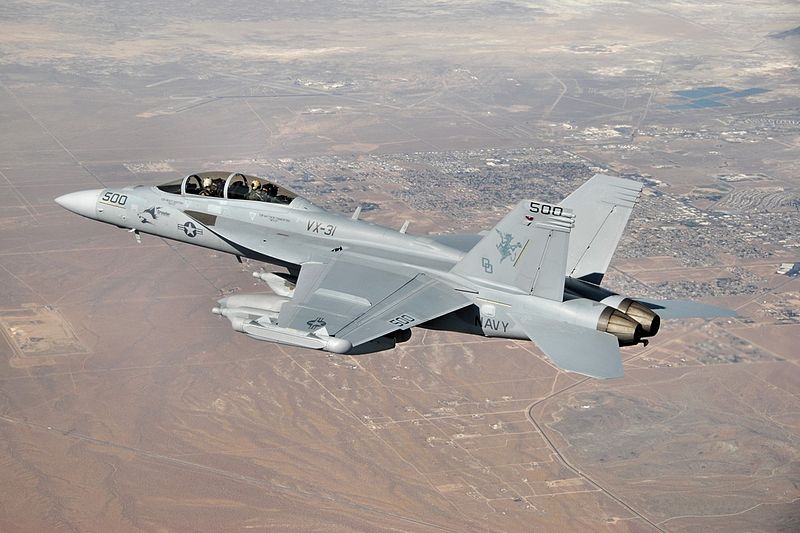 The US Navy has exercised a contract option for the supply of GE F414 engines and devices in support of the F/A-18E/F Super Hornet and EA-18G Growler aircraft.

Awarded to General Electric (GE) Aviation, the option is part of an $800m firm-fixed-price contract secured by the company for delivery of 82 F414 engines, with options to procure more than 200 engines through 2013.

Under the follow-on development and production contract, the company will deliver 52 GE F414 engines to power the US Navy aircraft.

More than 1,200 F414 engines are currently in service onboard some 500 aircraft.

The F414 EDE will be equipped with a new high-pressure turbine and new six-stage, high-pressure compressor to provide significant maintenance and fuel savings.

"EA-18G Growler jets can operate from either an aircraft carrier or from land-bases."

Based on the combat-proven two-seat F/A-18 Hornet, EA-18G Growler jets can operate from either an aircraft carrier or from land-bases.

Developed to replace US Navy’s ageing EA-6B Prowler aircraft, which entered service in 1971, Growlers can support missions such as electronic attack (EA) and suppression of enemy air defences (SEAD), mainly at the beginning and ongoing early stages of combat.

Image: A US Navy’s EA-18G Growler aircraft during its flight. Photo: US Navy photo by Cmdr Ian C Anderson, USN.