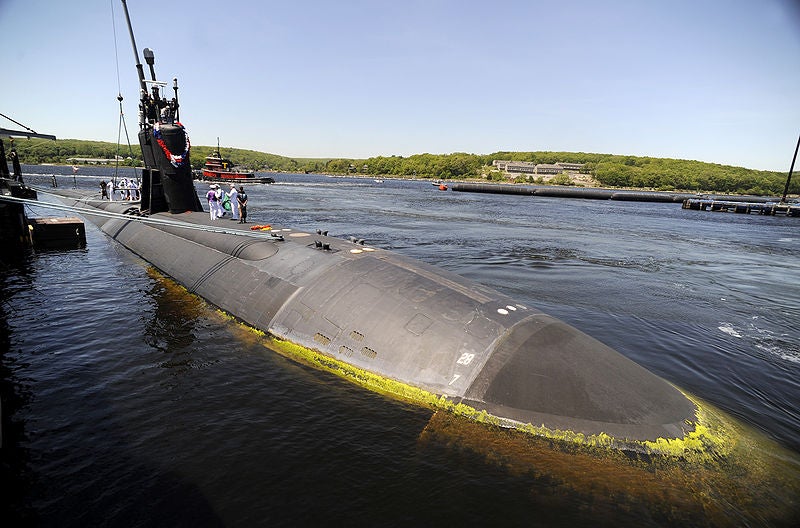 General Dynamics (GD) Electric Boat has been awarded a modification contract by the US Navy to plan maintenance and modernisation work on the nuclear-powered Los Angeles-class submarines, USS Hartford (SSN-768) and USS Toledo (SSN-769).

Under the $6.9m follow-on deal, the company will perform dry-docking selected restricted availabilities (DSRAs) on the two submarines.

The DSRAs, which have a combined potential value of $75m, will involve preparation and completion of activities, such as advanced planning and material procurement.

Built by Northrop Grumman and General Dynamics, the Los Angeles-class submarines can support anti-submarine warfare, intelligence gathering, show-of-force and strike missions, as well as mining and search and rescue.

“Work will be carried out at Electric Boat’s Groton shipyard in Connecticut, US, while the two DSRAs are due for completion before January 2013.”

Armed with the land-attack and anti-ship version of the Tomahawk missile, the Los Angeles-class submarines are also integrated with Harpoon anti-ship missiles, as well as 533mm torpedo tubes and Mark 117 torpedo fire control systems.

Additional features of the Los Angeles-class submarines include Sperry Marine BPS 15 A/16 surface search, navigation and fire control radar, as well as Northrop AN/ WLY-1 acoustic interception and countermeasures system.

Work will be carried out at Electric Boat’s Groton shipyard in Connecticut, US, while the two DSRAs are due for completion by January 2013.