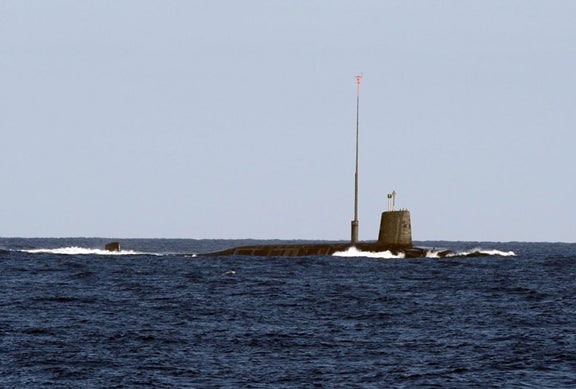 General Dynamics (GD) Electric Boat has been awarded a modification contract by the US Navy to continue to support the common missile compartment programme, currently under development for the US Ohio-class replacement submarine and the UK's successor ballistic-missile submarine.

Electric Boat had received five-year $1.85bn contract in December 2012 to perform research and development work for the navy's next-generation ballistic-missile submarine, which is scheduled to begin construction in 2021. The overall contract has a potential value of $2.9bn.

The 16,600t Ohio-class submarines can cruise at a speed of over 25k using a 325hp Magnatek auxiliary propeller motor and will also be integrated with an AN/BQQ-10(V4) sonar processing system and a BPS 15A I/J-band radar.

Powered by one Rolls-Royce PWR2 nuclear reactor and two GEC turbines, the 149.9m-long Vanguard-class boat has a submerged displacement capacity of 15,900t and maximum submerged speed of 25k.

Expected to be completed by October 2015, work under the contract will be carried out in Groton, Connecticut, US.