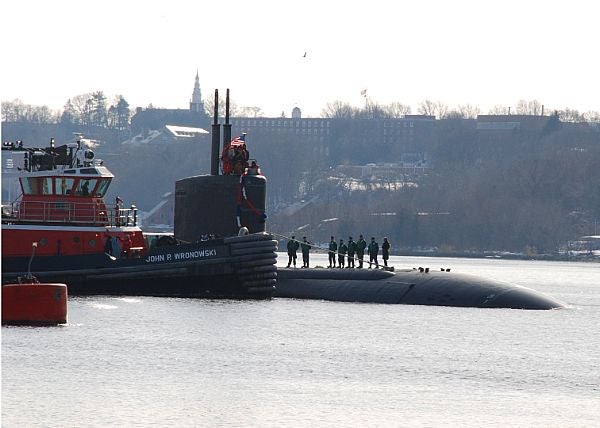 General Dynamics (GD) Electric Boat has been awarded a contract modification by the US Navy to carry out routine maintenance and modernisation work on the nuclear-powered Los Angeles-class submarine, USS Toledo (SSN-769).

The $47m contract follows a previously awarded contract in May to exercise the option to prepare for and accomplish maintenance and modernisation work of the 2013 USS Toledo’s dry-docking selected restricted availability.

"Electric Boat will plan and perform a dry-docking selected restricted availability on the submarine, consisting of maintenance work, alterations and modernisation activities."

Under the latest firm-fixed-priced follow-on contract, Electric Boat will plan and perform a dry-docking selected restricted availability on the submarine, consisting of maintenance work, alterations and modernisation activities.

Built by Northrop Grumman and General Dynamics, the Los Angeles-class submarine has been designed to support anti-submarine warfare, intelligence gathering and strike missions, as well as mining and search-and-rescue missions.

The initial contract is valued $65m if all options are exercised, and the US Naval Sea Systems Command will serve as the contracting recipient.

Due for completion by September 2013, work under the contract will be carried out at Electric Boat’s Groton shipyard in Connecticut and at Quonset point Rhode Island, US.