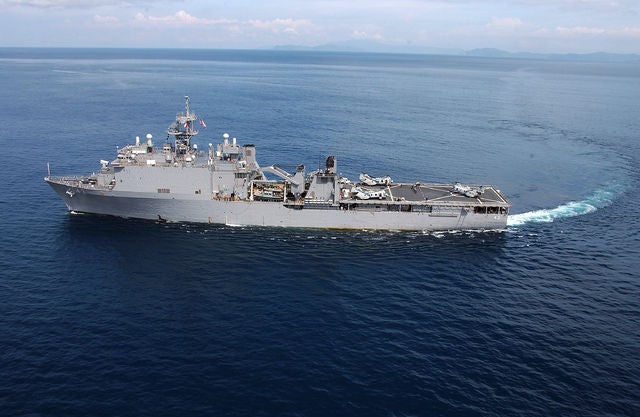 Under the contract, the company will inspect and test ship systems and components, in addition to carrying out onboard renovation and modernisation related activities.

"NASSCO is committed to delivering the same high-quality performance across the board, in new construction as well as ship repair activities, in San Diego, Norfolk and Portsmouth, Va., and Mayport, Fla."

USS Comstock has been designed to conduct amphibious operations through transporting, launching and supporting assault landing craft, marines and combat cargo to designated areas throughout the world.

The company had already received funding to start upgrading Comstock in April 2012, while work on the original contract began the following month.

Work under the new contract will be performed at the company’s facility in San Diego, US, and is expected to be carried out through to May 2013.