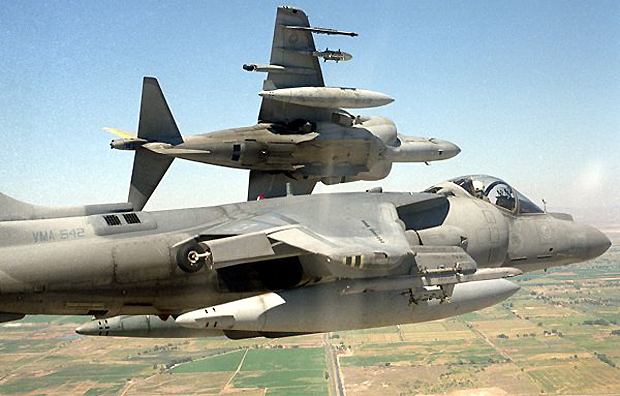 Under the $6.1m contract, GD will configure the mission system computers of the McDonnell Douglas-built Harrier aircraft with a second and third-generation open systems processor, to support the Pentagon’s future airborne capability environment (FACE) framework.

Upgrades to the mission computers provide a common operating environment for the Harrier aircraft to support faster, less expensive integration of common applications.

GD will conduct rigorous qualification testing of the upgraded mission computer hardware and core system software, followed by the government testing prior to fleet introduction.

"This makes it possible for our customers to more rapidly and cost-effectively address their constantly evolving mission requirements," Tweed-Kent said.

Easily configurable to any operating environment, the systems can perform general purpose, input / output, video and graphics processing in the extreme environmental conditions.

In addition, the company will provide technical support to the FACE implementation team and the US Naval Air Warfare Center Weapons Directorate as part of the contract.