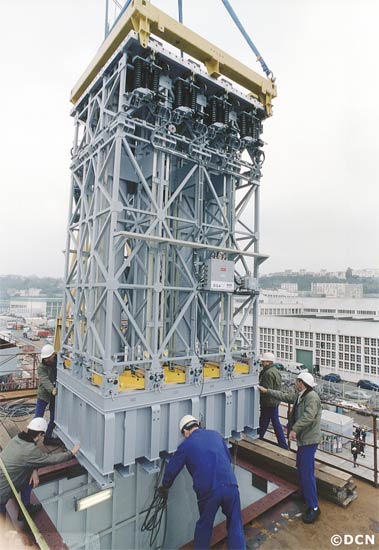 During the tests, performed in cooperation with DCNS and MBDA crew, the missile successfully destroyed the designated aerial target following its launch from Aquitaine.

"The MBDA Aster 15 air defence missile system has been designed to provide strikes against supersonic and subsonic threats at a maximum range of 30km."

Conducted under the responsibility of the Directorate General of Armaments (DGA) and the joint body Cooperation (OCCAR), the demonstration validated military characteristics of Aquitaine prior to its operational service with the navy.

The MBDA Aster 15 air defence missile system has been designed to provide strikes against supersonic and subsonic threats at a maximum range of 30km.

Under the contract, DCNS will deliver 11 FREMM ships for the French Navy and one for the Royal Moroccan Navy.

Two of the 12 frigates will be equipped with torpedoes, vertical-launch self-defence missiles and active towed array sonar, while the remaining ships will feature anti-submarine warfare (ASW) and shore bombardment enhanced capabilities.

The second FREMM vessel, Mohammed VI, is due to be delivered to the Royal Moroccan Navy in 2013, while the third ship of the class for the French Navy, named Normandie, is scheduled to be commissioned in May 2014.