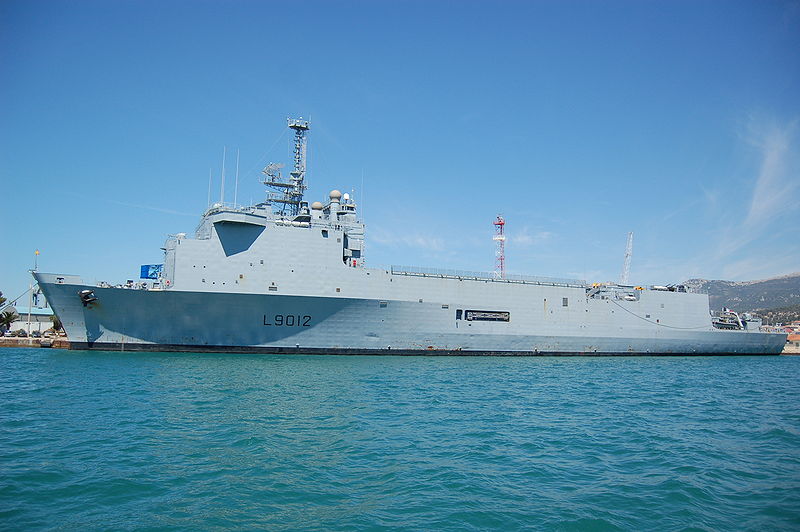 DCNS has awarded a subcontract to Sagem to deliver electro-optical multifunction system new-generation (EOMS-NG) systems for installation on four amphibious and projection vessels of the French Navy.

Under the contract, Sagem will supply and integrate two EOMS-NG systems onboard each of the three Mistral-class projection and command (BPC) ships and on the second Foudre-class landing craft transport vessel, Siroco (L9012), in 2014.

Once deployed, the EOMS-NG system will enable ships to assess their environment and control self-defence weapons, while improving the safety of helicopter operations.

"The EOMS-NG system will enable ships to assess their environment and control self-defence weapons, while improving the safety of helicopter operations."

In addition, the Vampir-NG panoramic surveillance version of the system will feature on the Royal Australian Navy’s new LHD helicopter carriers and air defence destroyers as well as Anzac-class frigates for Australia and New Zealand.

With a displacement capacity of 21,500t, the 199m-long BPC ships can cruise at a speed of 19k and can accommodate 450 troops and 16 heavy helicopters, including options for one or more landing craft and armoured vehicles.

Capable of accommodating a crew of 226, the 168m-long and 12,000t Foudre-class ships support missions such as landing of infantry and armoured vehicles on unprepared coasts, mobile logistic support for naval forces and humanitarian missions.