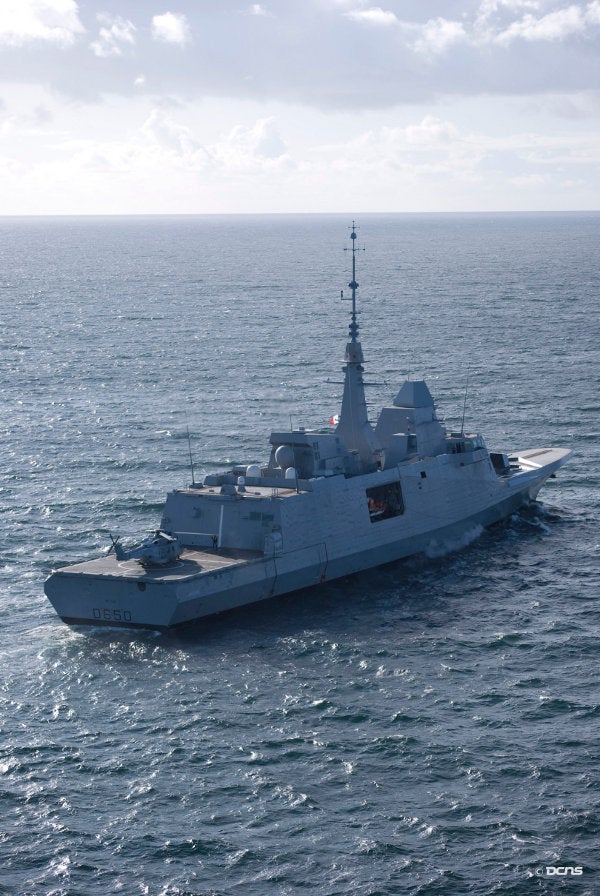 FREMM programme manager Vincent Martinot-Lagarde said that the first-of-class FREMM multi-mission frigate Aquitaine had been designed to face all types of threats.

"The success of the first torpedo launch test is an important milestone as it confirms the ASW capabilities of the ship and her combat system, which was designed, developed and produced by DCNS," he said.

During the trials in operational conditions, conducted in cooperation with the French defence procurement agency (DGA), the ship launched its torpedo, equipped with sensors and data loggers instead of a warhead.

"The success of the first torpedo launch test is an important milestone as it confirms the ASW capabilities of the ship and her combat system."

Under the FREMM naval programme, France will acquire 11 frigates with a further ten vessels designated for Italy.

Launched in April 2010, the FREMM frigate Aquitaine is scheduled for delivery to the French navy this month.

Image: The French FREMM frigate Aquitaine can carry up to 19 MU90 torpedoes. Photo: courtesy of DCNS.