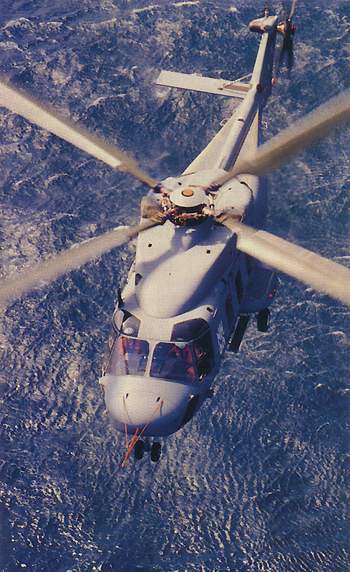 During the tests, the NH90 heavy lift helicopter carried out takeoffs and landings under various conditions and configurations, both day and night, as part of the formal qualification of FREMM frigates prior to deployment.

France had ordered 61 NH90 aircraft, of which 27 are the naval version NFH (naval frigate helicopter), while the remaining 34 have been designated as the army version TTH (tactical transport helicopter).

The FREMM family of frigates is being designed to counter threats from air, sea and land and is equipped with a sensor suite based on Herakles multifunction radar, naval cruise missiles and MU90 torpedoes.

The programme is Europe’s largest naval programme, according to which France will acquire 11 frigates and a further ten vessels designated for Italy.

Launched in April 2010, the Aquitaine began sea trials in April 2011 and will soon undergo combat system trials, following which it will be delivered to French navy in July 2012.