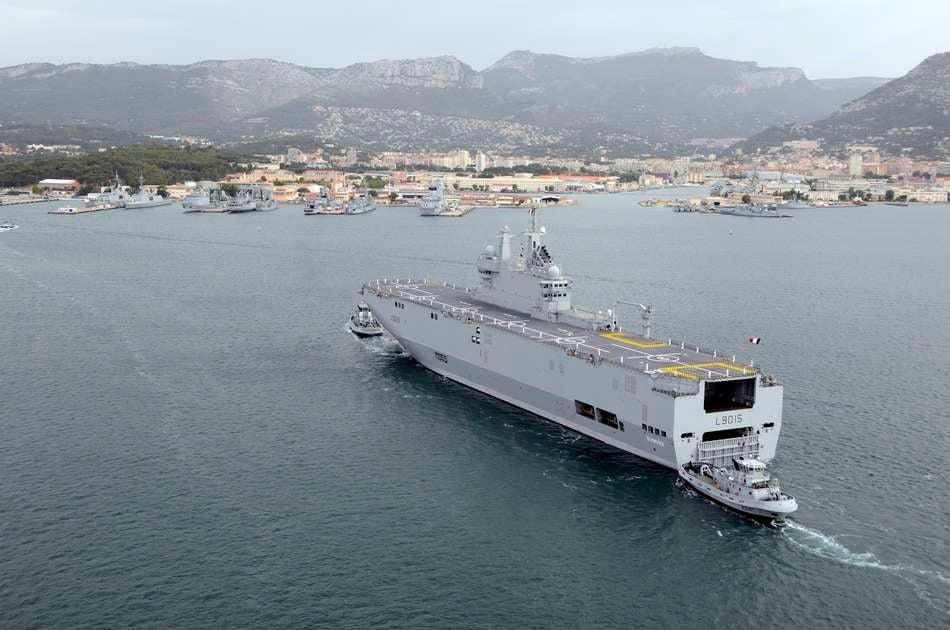 As part of an economic stimulus package, the French defence procurement agency (DGA) had ordered for the Dixmude in April 2009 and the vessel was developed at the STX France shipyard in Saint-Nazaire in cooperation with DCNS.

Commenting on the ship’s progress Dixmude’s commanding officer captain William Goutay said: "Admission to active service is the final step in a long process that allows the Dixmude to be recognised as a fully operational maritime asset."

With a displacement capacity of 21,500t, the 199m-long BPC Dixmude can cruise at a speed of 19knots and can accommodate 450 troops and 16 heavy helicopters, including options for one or more landing craft and armoured vehicles.

“Admission to active service is the final step in a long process that allows the Dixmude to be recognised as a fully operational maritime asset.”

Designed to replace the navy’s Foudre landing craft transport vessel, the Dixmude Mistral-class ship successfully completed sea trials to validate its combat capability in July 2011 and was used as a training ship for the French Navy’s Jeanne d’Arc mission in 2012.

STX France constructed the hull and installed shipboard equipment, whereas DCNS integrated and tested the combat system, including communication and navigation elements.

Image: Arrival of BPC Dixmude at the naval base of Toulon on 13 July 2011. Photo: © Marine nationale / JM Casanova.