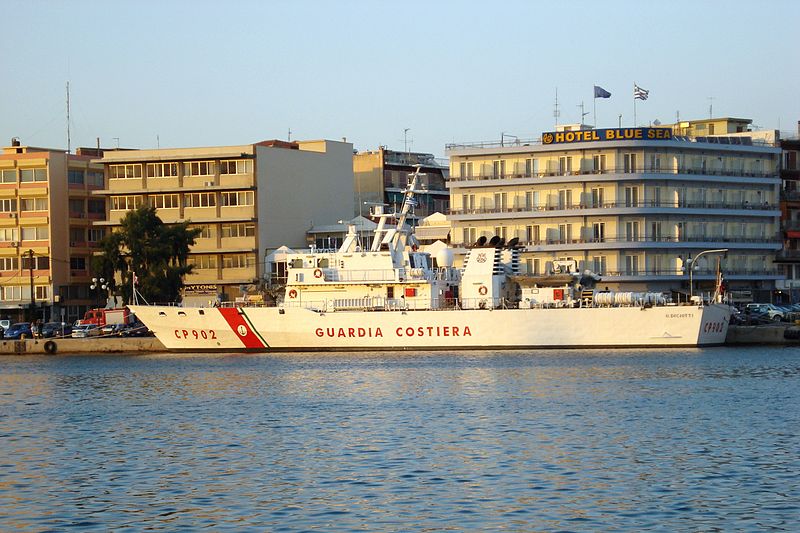 The UAE Navy‘s second Falaj 2-Class patrol vessel, Salahah (P 252), has been launched during a ceremony held at Fincantieri’s shipyard in Muggiano, Italy.

In January 2010, the UAE Navy signed a contract with Fincantieri for the construction of two ships, which includes an option for two additional vessels, along with transfer of technology to a local shipyard under the Falaj 2 programme.

As part of the programme, Finmeccanica was contracted to integrate the combat systems and a full stealth version of the Oto Melara 76/62 super rapid naval gun into the Falaj 2-Class stealth patrol vessels.

"In January 2010, the UAE Navy signed a contract with Fincantieri for the construction of two ships."

Selex Communications will supply communications systems, such as voice components in HF and V/UHF frequencies, and the data and messaging component for the frigates, as part of the deal. The first ship of the class, Ganthoot, was delivered in January 2012, together with an Abu Dhabi-Class corvette to the UAE Navy.

The 55m-long, 8.6m-wide Falaj 2-Class patrol boats can accommodate a crew of 28 and cruise at a maximum speed of 20k.

The vessel’s stealth structure makes it difficult to track and its highly flexible design enables it to carry out a range of missions including patrol, surveillance and control operations and self-defence from air and surface threats.

Capable of providing high standards of accommodation and safety in both domestic and international waters, the Falaj 2 incorporates a turret of either 57mm or 76mm, two small cannons, teleoperated anti-ship missiles and a surface-to-air, short-range (six-cell vertical launch) missile system and decoy launchers.