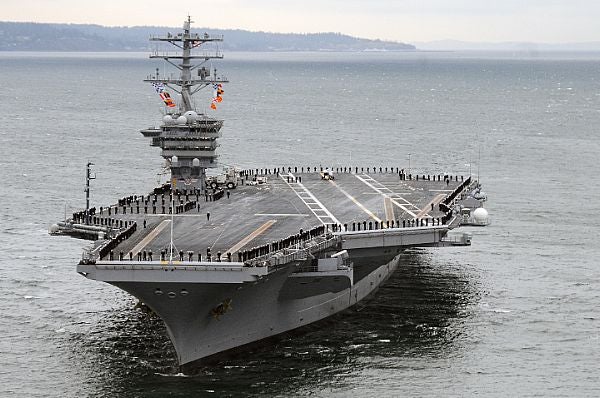 The biennial Rim of the Pacific (RIMPAC) 2012 exercise is scheduled to begin on 29 June in the Hawaiian Islands area to demonstrate the collaborative defence efforts required in maintaining the peace and stability of the Pacific region.

The exercise is set to include 42 ships, six submarines, more than 200 aircraft and 25,000 personnel from 22 nations in waters surrounding Hawaiian Islands, and will end on 3 August.

RIMPAC 2012 is the 23rd in the series exercise that began in 1971, while the theme of the exercise is ‘Capable, Adaptive, Partners’.

During the drill, participants will demonstrate the inherent flexibility of maritime forces and also exercise a wide range of capabilities, which range from disaster relief and maritime security operations to sea control and complex warfighting.

"RIMPAC 2012 will provide training opportunities for participants to bolster and sustain critical cooperative relationships, while ensuring the safety of sea lanes and security."

The forces will also conduct amphibious operations; gunnery, missile, anti-submarine and air defence exercises; in addition to counter-piracy, mine clearance operations, explosive ordnance disposal and diving and salvage operations during the exercise.

The US Navy’s ‘Great Green Fleet’ surface combatants and carrier-based aircraft will test, evaluate and demonstrate the cross-platform utility and functionality of biofuels as a part of RIMPAC 2012 exercise.

The exercise will also see navies from South Korea, the Philippines, Russia, Singapore, Thailand, Tonga, the UK and the US.

In addition, RIMPAC 2012 will provide training opportunities for participants to bolster and sustain critical cooperative relationships, while ensuring the safety of sea lanes and security.