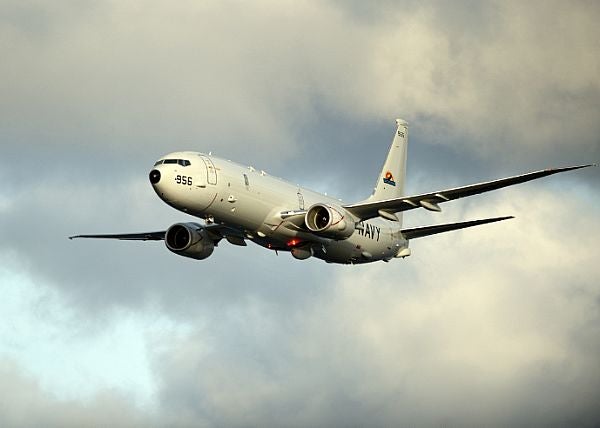 Exelis has been awarded two production contracts from Boeing to develop and deliver sonobuoy launchers and carriage, as well as release systems in support of the US Navy’s P-8A Poseidon maritime multi-mission aircraft programme.

Boeing has recently received a $2bn low-rate initial production (LRIP) Lot IV contract from the US Navy for the delivery of 13 P-8A aircraft.

The P-8A Poseidon is based on the Boeing’s 737 commercial aircraft and is fitted with an upgraded APS-137D(V)5 maritime surveillance radar and signal intelligence SIGINT system to support broad-area, maritime and littoral operations for the navy.

Featuring AN/APY-10 radar, the aircraft will be used by the US Navy to conduct long-range anti-submarine warfare (ASW), anti-surface warfare (ASuW) and intelligence, surveillance and reconnaissance missions.

The aircraft is capable of cruising at a speed of 333km/hr over the sea at a low-altitude of 60m and can fly at a high-altitude at nearly 926km/h using two CFM International CFM56-7B27A high-bypass turbofan engines.

Work under the contracts will be carried out at the Exelis facilities in Amityville, New York, US while the SLS deliveries will start in October 2014.