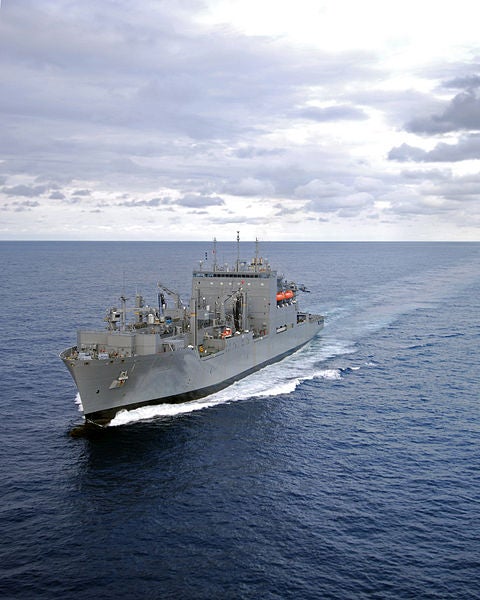 Erickson Air-Crane has been awarded a contract by the US Department of Defense (DoD) to provide comprehensive replenishment and logistics services.

Under the contract, Erickson Air-Crane will provide ship-based and shore-based vertical replenishment and other rotary-wing logistic services to the US Navy Military Sealift Command (MSC), for support of the US fifth and seventh fleets, operating primarily in the Pacific and Indian oceans.

"This new award for Evergreen underlines our growth opportunity and further cements our position as a preferred provider of services for a wide variety of missions in support of defence operations around the world," Rieder said.

The MSC's vertical replenishment (VERTREP) programme has been designed to create efficiency, allow ships to remain at sea for extended periods as well as to improve safety and boost mission readiness levels for the US.

Awarded competitively to Evergreen Helicopters International, a wholly owned subsidiary of Erickson Air-Crane, the contract will begin on 1 October 2013.

The contract has a first year value of $6.8m and four additional option-year renewals, with a cumulative total value of $36.6m.

Image: the MSC dry cargo/ammunition ship USNS Lewis and Clark (T-AKE-1) in the Atlantic Ocean. Photo: courtesy of the US Navy.