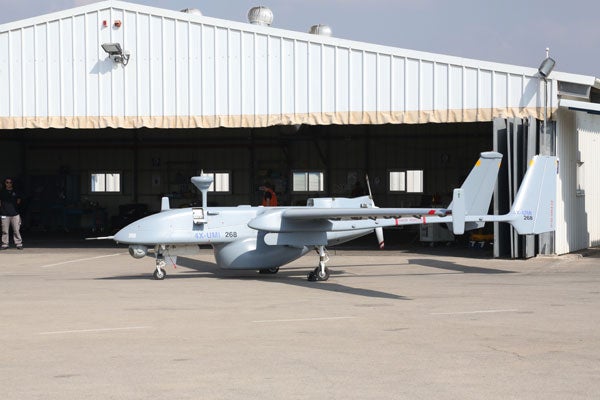 IAI ELTA Systems president and corporate vice-president Nissim Hadas said: "The ELM-2022 is probably the most effective maritime surveillance radar in its class."

The radar has been designed to support a wide range of military missions, including anti-surface warfare and anti-submarine warfare, and paramilitary missions such as exclusive economic zone (EEZ) protection, littoral warfare, fisheries areas protection, search-and-rescue, and anti-drug enforcement operations.

"The ELM-2022 is probably the most effective maritime surveillance radar in its class."

The latest version of the radar, ELM-2022A(V3) provides detection, tracking, classification and identification of maritime and airborne targets in high-sea states and in high-density environments.