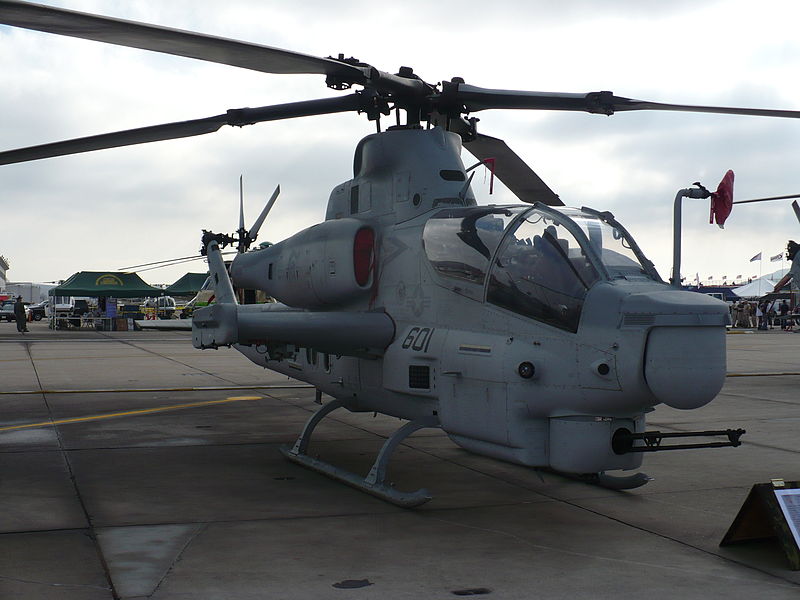 Textron subsidiary Bell Helicopter has awarded a subcontract to Ducommun to develop and deliver titanium firewall and baffle assemblies for the US Marine Corps’ (USMC) AH-1Z Cobra helicopters.

In addition to providing assault support and air reconnaissance, the AH-1Z cobra helicopter supports anti-air warfare, and electronic warfare missions, as well as control of aircraft and missiles.

“Our expertise in forming complex titanium structures ensures these assemblies will retain their strength in extreme high-temperature operating environments.”

The aircraft is integrated with a Lockheed Martin target sight system (TSS), a multi-sensor fire control system to provide enhanced capabilities for pilots, as well as detect, track and engage targets in any climate and location.

The USMC had received the first production AH-1Z helicopter in January 2007.

Work on the contract will be carried out at the company’s facility in New York, US, and will run through until 2013.

Image: An AH-1Z showcased at the 2008 MCAS Miramar airshow. Photo: courtesy of Looper5920.