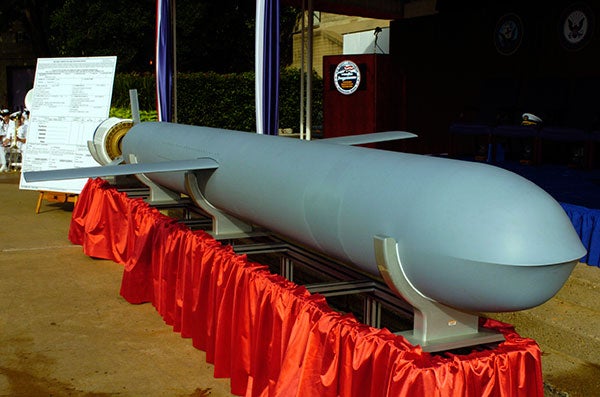 Raytheon has awarded a follow-on subcontract to Ducommun to continue support for the US Navy’s Tomahawk cruise missile programme in a deal worth $15m.

Raytheon be contracted to develop and deliver a range of interconnect and electronic assemblies in support of the cruise missile for the navy.

Earlier in 2012, the US Navy awarded a firm-fixed-price contract to Raytheon to supply 361 Tomahawk Block IV all-up-round missiles.

Designed to be launched from surface ships equipped with VLS and from submarines equipped with CLS, the Tomahawk Block IV missile can also be deployed with the torpedo tube launch system.

Combat-proven in hybrid warfare operations, the missile features a two-way satellite datalink to enable strike controller to flex the missile to pre-programmed alternate targets or redirect it to a new target.

The Tomahawk missile capability is programmed on all US Navy ship classes, including cruisers, destroyers, and all attack and guided missiles class submarines.

The system is also deployed onboard the UK Royal Navy’s Astute and Trafalgar-class submarines to provide similar firepower capabilities.

Work under the latest contract is scheduled to run through 2015.