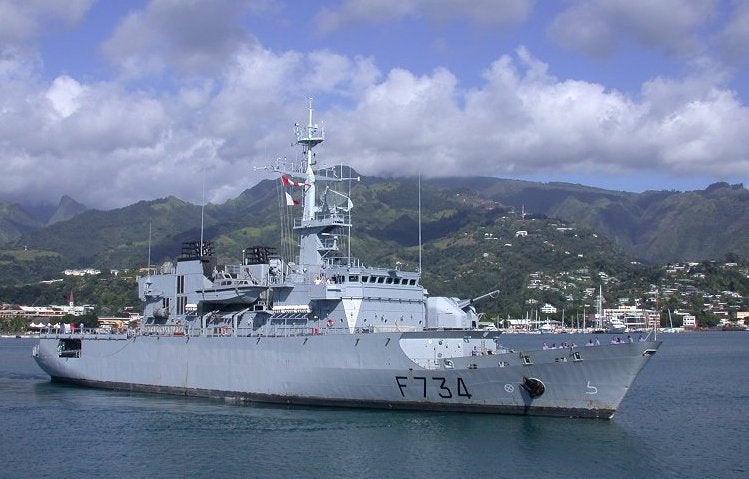 DCNS has awarded a contract to Sagem to modernise the fire control systems onboard the French Navy’s six Floreal-class surveillance frigates.

Under the contract, Sagem will modernise fire control systems based on new-generation Electro-Optical Multifunction System (EOMS-NG) to provide fire control for the ship’s main artillery, a 100mm gun as well as contribute to their tactical situation awareness and self-defence of the ship.

Installation of the new optronic system on the first Floreal-class frigate is expected to complete by the end of 2012.