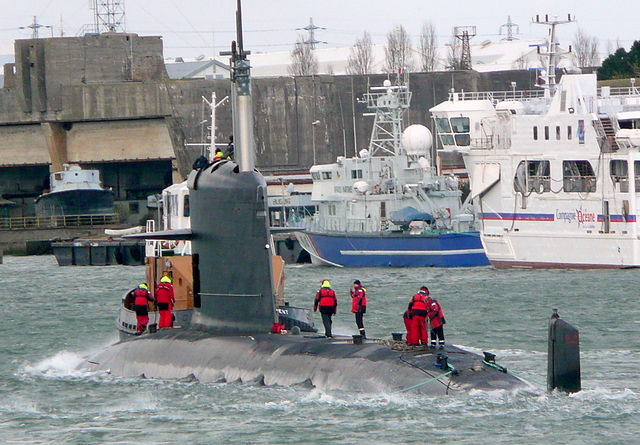 DCNS has signed a partnership agreement with Progen to procure domestically-produced equipment in support of the Brazilian Navy’s Prosub submarine development and construction programme.

The partnership will enable DCNS to access new resources regarding local equipment to meet the strict quality standards for the Brazilian Navy’s submarines or surface vessels using local contractors.

The agreement will also help DCNS to establish long-term relationships with Brazilian companies while ensuring reliable local supply chains, in a bid to expand local purchasing for the Brazilian Navy’s other surface vessel programmes.

Under the Prosub programme, Brazil and France have signed a $4.25bn contract in 2008 for the construction of four enlarged Scorpene-class S-BR submarines, which is jointly designed by Spain’s Navantia and DCNS.

The submarines will be developed to meet particular specifications of the Brazilian Navy featuring conventional diesel-electric propulsion and will not be equipped with air-independent propulsion (AIP) systems.

The 75m-long submarines will have a displacement capacity of 2,000t and can accommodate a crew of 30 to 45.

The four submarines will be designed for all types of missions including anti-surface warfare, anti-submarine warfare, special operations and intelligence gathering.

The first submarine is expected to be operational with the Brazilian Navy in 2017.

Apart from the Brazilian Navy, the Scorpene-class submarines are also the choice of Malaysian, Chilean and Indian navies.