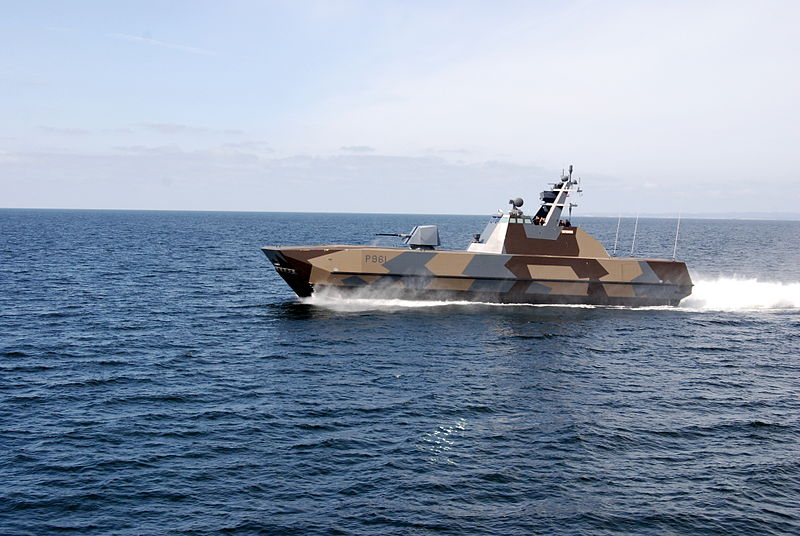 The delivery is part of a six-boat programme led by Skjold Prime consortium, consisting of DCNS serving as the combat system design authority and co-supplier and two Norwegian contractors, Umoe Mandal and Kongsberg Defence & Aerospace.

The lightweight Senit 2000 combat system has been customised to meet the requirements of demanding environments and for reduced crewing while the communications and sensor suites were designed to be completely compatible for active participation in international and Nato-led operations.

As per a new capability requirement specified by the Norwegian Defence Logistics Organisation (NDLO), the vessels communication capabilities will be further enhanced and upgraded with an advanced satellite communications system.

Skjold features covert operational capability in littoral warfare and can remain undetected when carrying out surveillance missions and engaging hostile forces from a close distance.

DCNS had served as the prime contractor for the modernisation of 14 Hauk-class FPBs for the Royal Norwegian Navy between 1997 and 2004.