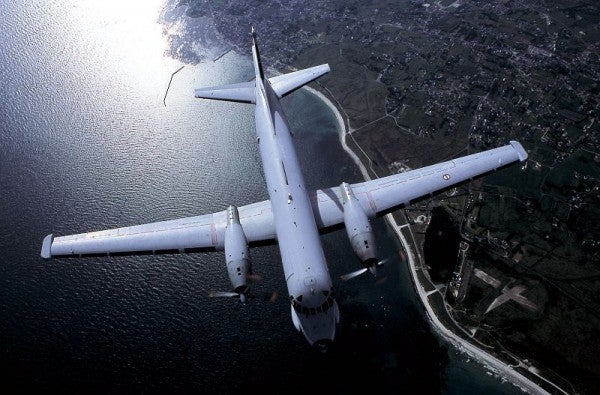 The French Ministry of Defence (MoD) has placed an order with Dassault Aviation and Thales to upgrade the French Navy Atlantique 2 (ATL2) maritime patrol aircraft fleet.

Under the contract, awarded by the French Defence Procurement Agency (DGA), Dassault and Thales will modernise the mission systems of the French Navy’s 15 ATL2 aircraft.

The companies will also develop and integrate next-generation technologies for a new tactical mission system as well as sensor subsystems and display consoles for the aircraft.

Dassault will develop the core system such as the Logiciel Opérationnel de Traitement de l’Information (LOTI) mission software as well as being responsible for subsystems integration and the prototype aircraft conversion for flight testing.

Thales will be responsible for providing the radar / identification friend or foe (IFF) subsystem, which will use technology designed for the Rafale as well as latest-generation digital acoustic processing subsystem (STAN), which will allow the Atlantique 2 aircraft to counter new types of threats.

"The upgrades will enable the anti-submarine and anti-surface warfare to remain in operational service beyond 2030."

SIAé will upgrade tactical display consoles and manage full-rate aircraft upgrade operations while DCNS will develop the LOTI software and manage the installation of torpedoes, missiles and other weapons.

In addition to supporting France’s deterrence capabilities, the ATL2 aircraft can conduct missions such as search and rescue, mine laying and detection, and long-range maritime surveillance.

The upgrades will enable the anti-submarine and anti-surface warfare to remain in operational service beyond 2030 while supporting missions for the French Navy under all weather conditions.

The ATL2 upgrade programme will enhance the aircraft ability to counter a variety of threats including quiet and stealthy submarines, high-speed craft, land vehicles and others, both in strategic deterrence roles and in asymmetric conflicts.