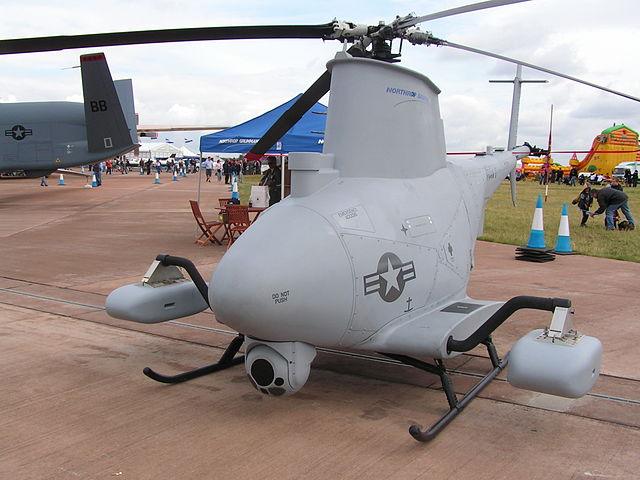 Under the $3.7m contract, Cubic will provide data link systems that make use of smaller and lighter components, as well as radio frequency (RF) technology with open standard waveforms to transmit full-motion video and data.

David Miller, Cubic Defense Applications’ Fire Scout programme director, said: "The vital information that Fire Scout’s sensors collect would be useless without a way to get it to the warfighters who need it for timely exploitation."

The new data link will ensure the transfer of the mission-critical data at high-speeds from the aircraft to ground forces and surface ships, leading to enhanced situational awareness before, during and after combat operations.

"The smaller size benefits manned and unmanned air platforms because lighter weight systems will save on fuel, which could allow the aircraft to fly longer missions. It is also much easier for ground troops to transport," Kalebaugh added.

Primarily used by the US Navy, the system features a modular architecture, open-standard interfaces, a software-defined transceiver and a multiband miniature transceiver to enable simultaneous dual-band, Ku and C transmissions, while reducing power usage.

Currently used by the US Central Command aboard the MQ-8B in northern Afghanistan, Cubic’s data link system is also used by mobile units, Special Forces and intelligence teams worldwide for full-motion video surveillance.