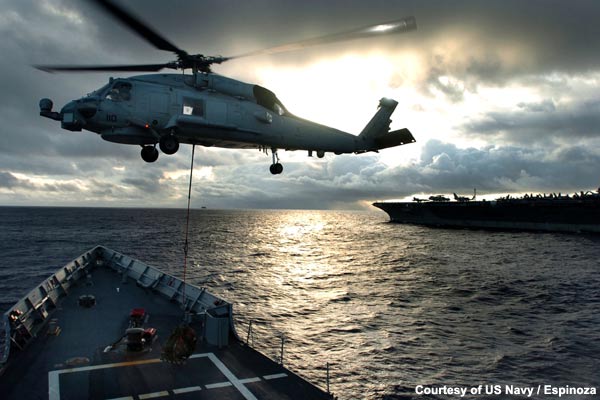 CPI Aerostructures has been awarded a contract by Sikorsky Aerospace Services to overhaul and repair (O&R) outboard stabilator assemblies in support of the US Navy’s H-60 Seahawk helicopter.

Under the three-year $5.3m contract, CPI will carry out the modernisation and refit work in addition to inspecting the units for the US Navy.

The maritime variant of the H-60 Black Hawk helicopter features a folding tail section and stabilator, which enable the aircraft to operate in less space onboard ships.

Initially deployed by the US Navy in 1984, the H-60 Seahawk is designed to conduct missions such as search-and-rescue (SAR), anti-submarine warfare (ASW) and casualty evacuation (CASEVAC).

Deliveries are scheduled to start in January 2013.