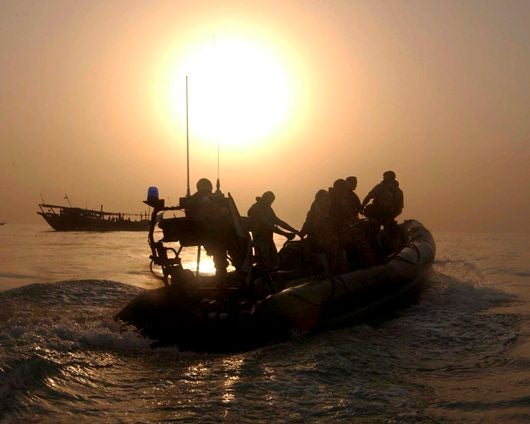 The UK Ministry of Defence (MoD) has placed an order with Cox Powertrain and Ricardo for prototype stage development of an advanced engine concept.

"The lightweight engine will meet the demanding military needs in operating conditions."

The prototype development phase of the programme will start with the first fire of the engine, scheduled to be performed at Ricardo facility in February.

Based on a supercharged, two-stroke, diesel opposed piston architecture with Scotch Yoke crankshaft and a central injector position, the lightweight engine will meet the demanding military needs in operating conditions.

Critical to mission performance, the small package size prototype engine will provide robustness and high reliability of operation with extreme diesel performance to meet Royal Navy's aim to reduce the use of gasoline engines at sea.

Ricardo UK managing director Martin Fausset said the company would assist development of the Cox Powertrain engine in terms of engineering processes and design and development capabilities for the UK MoD.

Cox Powertrain and Ricardo have already completed the detailed design phase of the programme, with the MoD awarding a contract for the Cox Powertrain engine concept prototype development phase.

During the detail design phase, the team used Ricardo software tools to optimise and validate the engine design to an high level and also involved an intensive computer aided engineering (CAE) programme.