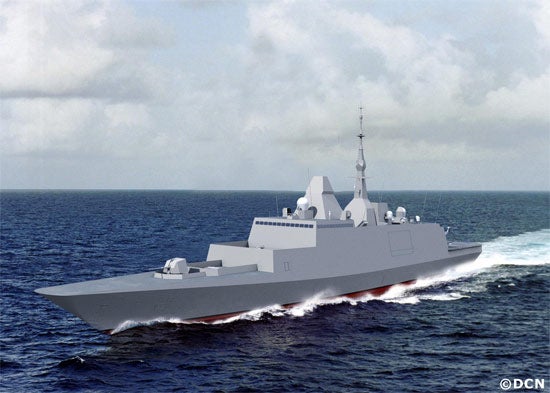 The construction work on the Italian Navy’s sixth Frégate Européen multi-mission (FREMM) vessel, Luigi Rizzo, has moved ahead with the Fincantieri-held keel laying ceremony at the Riva Trigoso shipyard, near Genoa.

The vessel is scheduled to be delivered to the Italian Navy in early 2017, as part of a contract awarded to Orizzonte Sistemi Navali to build ten vessels for the Italian Navy to replace the ageing Fincantieri-built Lupo and Maestrale-class ships by 2021.

Established in late-2002, the FREMM multi-mission ship programme is part of a major cooperation agreement between France and Italy, under which 11 frigates will also be built for France, with the deliveries closing in 2022.

"11 frigates will also be built for France, with the deliveries closing in 2022."

In addition, the ships will be equipped with EMPAR G-band multifunction phased array radar and a Galileo Avionica silent acquisition surveillance system (SASS) to serve as infrared search and track system.

Italy will receive the vessels in two versions: an anti-submarine warfare model and a general-purpose vehicle.