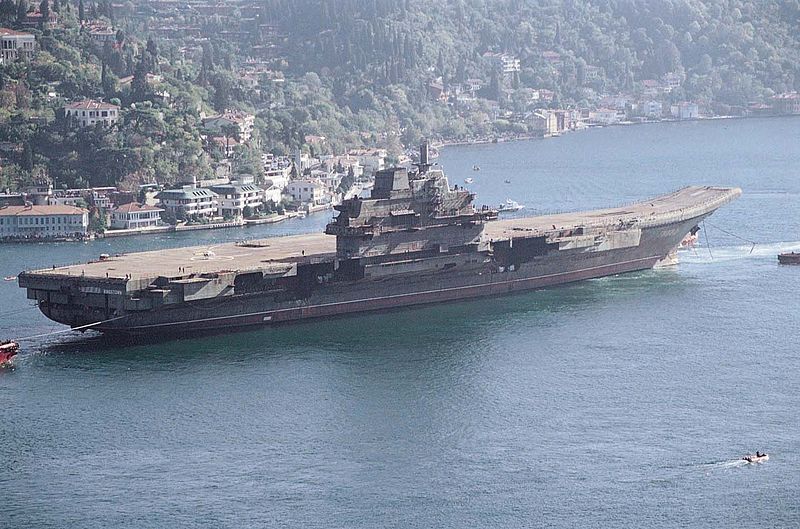 China’s first aircraft carrier, Varyag, will be commissioned to enter into service with the Navy in 2012 to conduct a certain level of operations at sea, China’s People’s Liberation Army (PLA) deputy navy commander Xu Hongmeng confirmed.

The Shanghai Daily, however, reports experts as saying that the aircraft carrier is expected to be commissioned on 1 August 2012 and will be deployed in the disputed waters of South China Sea.

"Trial runs for the Shenyang J-15, a carrier-based fighter aircraft that will operate from the Varyag are also in the pipeline," Xu added.
"China will need at least three aircraft carriers."

The aircraft take-off and landing trails are likely to be carried out this month along with further Varyag sea tests.

The J-15 fighters are said to be domestically-built variant of Russia’s Su-33 prototype, which according to media reports, was procured by China from Ukraine and refurbished with advanced features to be able to operate from the carrier.

China’s PLA Navy has plans to use the aircraft carrier as a research and training platform in China.

Originally built for the Soviet Navy, the ski jump-style Varyag carrier is an upgraded version of a partially built vessel purchased from Ukraine in 1998.

The 304.5m-long and 37m-wide vessel belongs to the Admiral Kuznetsov class of aircraft carrier and has a displacement capacity of 55,000t, around half of the Japan-based US carrier George Washington, which has a displacement of 100,000t.

Image: Originally built for the Soviet Navy, the ski jump-style Varyag carrier that is being towed will be handed over to Chinese Navy in 2012. Photo: N328KF.