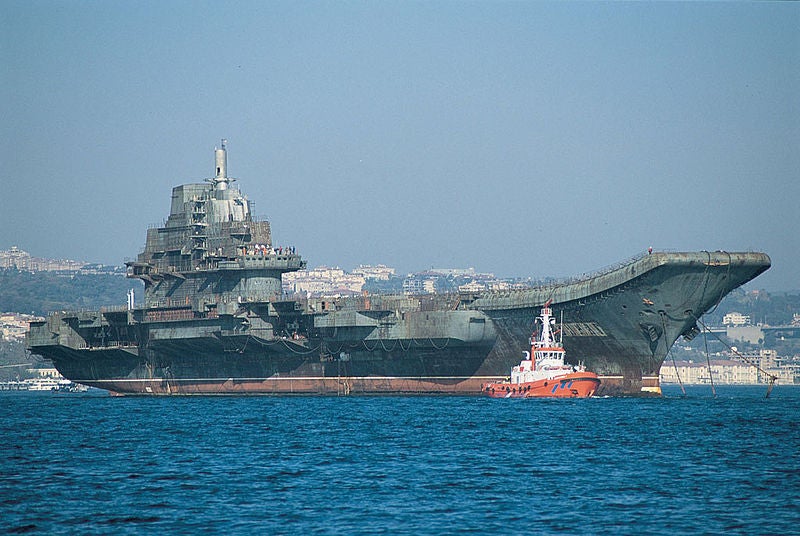 Designed as part of the ongoing military modernisation programme, the first helicopter-equipped Type 056 corvette, with hull number 582, will be deployed to patrol and escort ships and submarines during missions in waters it claims in the South and East China Seas.

A total of 20 Type 056 Jiangdao-class vessels have been ordered by China to replace its ageing existing fleet.

"A total of 20 Type 056 Jiangdao-class vessels have been ordered by China to replace its ageing existing fleet."

Capable of accommodating a crew of 60, the Jiangdao-class corvette also features strong electromagnetic compatibility and a wide application of advanced technologies.

Primary missions of the new frigate include patrolling, guarding and escorting, as well as anti-submarine operations, in addition to carrying out independent missions against sea targets or in coordination with other forces.

The PLA Navy aims at enhancing capabilities to defend its national security and territorial integrity, while safeguarding China’s maritime sovereignty, rights and interests.