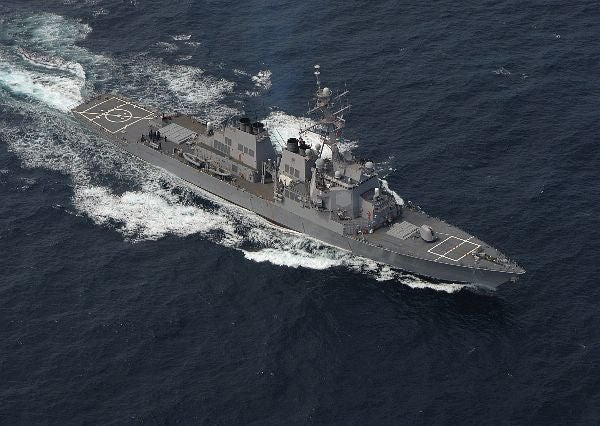 Chemring Detection Systems has been awarded a deal by the Edgewood Contracting Division of the Aberdeen Providing Grounds Contracting Command to provide biological detection systems to the US Navy.

Under the $49m contract, Chemring will deliver over 100 joint biological point detection systems (JBPDS) and initial fielding packages, which will then be installed on Arleigh Burke-class (DDG 51) guided-missile destroyer, USS Ross (DDG 71).

Managed by the Joint Program Executive Office for Chemical and Biological Defense (JPEO-CBD), the JBPDS programme has been designed to provide automatic detection and identification of airborne biological agents.

Available in multiple variants such as shipboard, HMMWV shelter, trailer and standalone fixed-emplacement, the JBPDS has validated its capability during the whole system live agent test and is the only US biological detection system.

"The JBPDS programme has been designed to provide automatic detection and identification of airborne biological agents."

In order to provide a broad area of surveillance, multiple JMPDS can be networked from a single operational interface for command and control.

The contract also includes providing JMPDS for the US Army for installation on the Stryker nuclear biological chemical reconnaissance vehicle (NBCRV).

Deliveries under the contract are scheduled to begin in December and will run for a year.