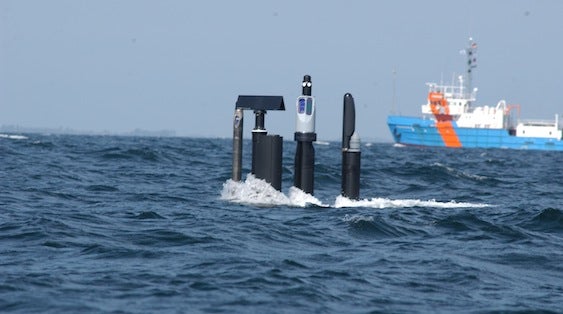 Cassidian Optronics has been awarded a contract by the Colombian Navy to provide the SERO 250 search periscope system in support of its 209-class submarine upgrade programme.

Under the contract, Cassidian will install its compact sighting system onboard the existing 209-class submarines for increased capabilities and enhanced performance.

Commissioned in 1975, the Colombian Navy’s 209-class submarines are currently under a modernisation programme at Howaldtswerke-Deutsche Werft (HDW) facility in Kiel, Germany, as part of a contract signed in December 2008.

HDW and MarineForce International MFI consortium will provide two material packages and technical support for overhaul of the two Colombian submarines, ARC Pijao and ARC Tayrona, as reported by Deagel.com.

As part of the upgrade programme, the Colombian Navy will replace all current optical systems equipped onboard the vessels.

A modern and cost-effective plug-in solution, SERO 250 is integrated with advanced sensors, including a new-generation infrared one to provide increased night-vision capabilities for the crew.

"Cassidian will install its compact sighting system onboard the existing 209-class submarines for increased capabilities and enhanced performance."

Designed for retrofit programme solutions, the compact system is suitable for submarines where space is available in an attack and search version.

Capable of improving a submarine’s combat effectiveness at moderate costs, the system can monitor surface and air activity and collect navigational data, as well as detect and identify targets.

Cassidian Optronics is also under contract to upgrade the Turkish Navy’s AY-class submarines.