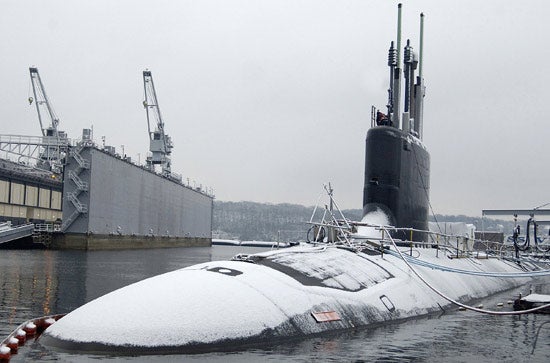 Under the first $32m contract, B&W will carry out assembly of nuclear propulsion components for the US Navy’s Virginia-class submarines.

Work under the contract will be carried out over a period of four years at B&W’s facility in Lynchburg, Virginia, US.

The second award, amounting to approximately $4m, includes the procurement of long-lead materials that are associated with manufacturing of nuclear components in support of the navy’s Virginia-class submarines.

B&W has been supporting the US Navy submarines and aircraft carriers by providing a range of nuclear components and services, which include manufacture of nuclear reactor components, other nuclear and non-nuclear research and development, as well as component production.

The company has also received contracts totalling more than $510m for delivery of nuclear components in support of the US defence programmes, as well as naval nuclear power systems for submarines and aircraft carriers.

Built by General Dynamics Electric Boat and Huntington Ingalls Industries (HII), the nuclear-powered advanced stealth multi-mission submarines have a beam of 34ft, can cruise at a submerged speed of 25k and carry a crew of 134.

Equipped with 12 vertical missile launch tubes and four 533mm torpedo tubes, the submarines are capable of firing up to 26 Mk48 ADCAP mod 6 heavyweight torpedoes and sub-harpoon anti-ship missiles from the 21in torpedo tubes.