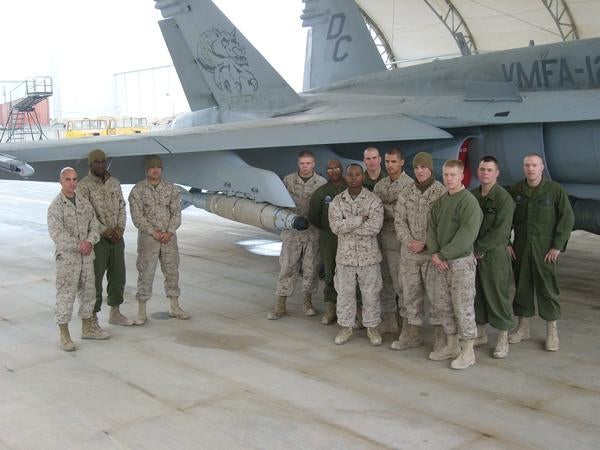 Under the $23m full-rate production modification contract, the company will supply 2,384 precision laser guided JDAM, following the completion of integrated testing of the weapon.

"It has the capability to operate more effectively in adverse weather conditions and combat ground targets in motion."

"The weapon’s modification provides the naval and joint warfighters with a lethal, interoperable and cost-effective precision strike weapon system."

It has been designed to convert existing unguided free-fall bombs into accurately guided ‘smart’ weapons and allows for a variety of technological upgrades.

Used with MK-83/BLU-110, MK-84, BLU-109 and MK-82 warheads, the JDAM is capable of updating its trajectory all through its flight to strike the target through its navigation system.

Development and testing cycle of the kits were completed by the company in less than 17 months, following the declaration of an urgent operational need in early 2007.

The first production laser sensor kits were delivered to the US Navy in 2008 and were successfully employed in Iraq, Afghanistan and Libya.

Boeing has delivered more than 230,000 JDAM tail kits to the US Department of Defense and 26 international militaries to date.

Deliveries of the laser JDAM to the US Navy under the modified contract are scheduled to be complete by February 2014.