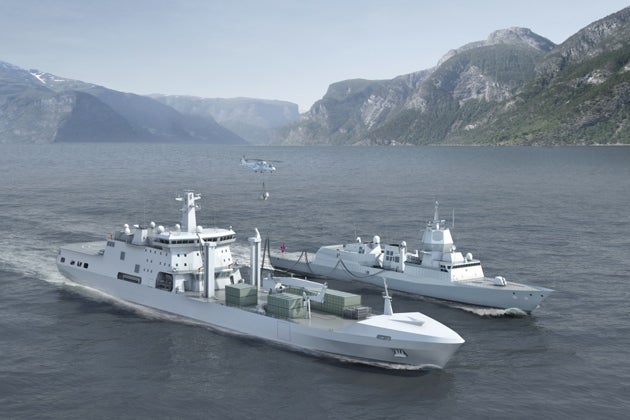 Under the £140m ($213m) contract, BMT Defence Services, supported by BMT Reliability Consultants and BMT Isis, will work with Daewoo Shipbuilding and Marine Engineering (DSME) to deliver the new logistics vessel for the Royal Norwegian Navy.

Between the three companies, BMT will provide basic design, requirements analysis and acceptance planning, integrated logistics support (ILS), anagement, assessment and optimisation of the supportability. The company will also provide availability and reliability, as well as safety and environmental analysis and management.

US Navy to name future DDG 139 destroyer as Telesforo Trinidad

In April, NDLO selected DSME as the preferred supplier of the JLSS, reports Shephard Media.

Capable of sustaining overseas operations for over 30 days, the JLSS will support Norwegian Task Force operations and will also be used to provide the Norwegian contingent for any future EU, Nato or UN mission.

The Royal Norwegian Navy is expected to receive the vessel during October 2016 while the ship will be built by DSME at its Okpo yard, South Korea.