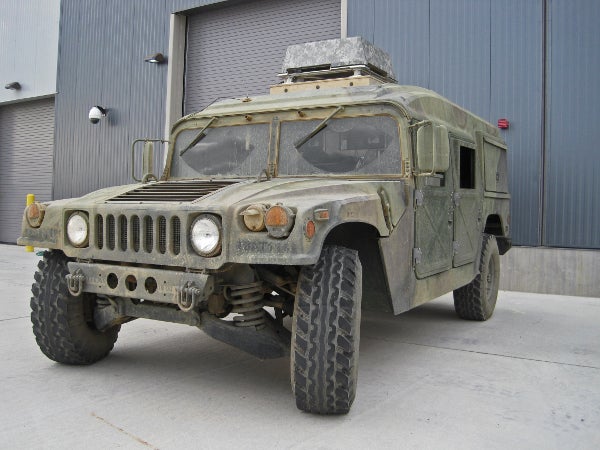 The US Office of Naval Research’s (ONR) mobile multifunction low-cost array (MMLCA) system, a prototype of the X-band Satcom on-the-move (SOTM) phased array antenna, has been successfully demonstrated at the US Army’s Aberdeen Proving Ground facility in Maryland, US.

Developed and tested by Ball Aerospace and Technologies under ONR’s FORCEnet future naval capabilities programme, the prototype antenna exhibited how it could help in providing high-speed data communications to the troops in operational theatre by making use of military and commercial satellite systems.

"It incorporates the advantages found in advanced phased array antennas, including a lower profile design for hemispherical coverage, high-reliability, and lower total ownership cost," he said.

As a self-sufficient low profile antenna system, the MMLCA has been designed with no rotating subcomponents, making it suitable for use on a range of military combat vehicles and platforms.

Capable of offering improved antenna coverage, the system allows existing and future military platforms to decrease the number of antennas, while reducing the overall profile of vehicles.

Before deploying the Satcom antenna with active-duty military forces operating in the battlefield, the vehicle-mount system will be integrated with further enhancements that were detected during demonstrations.

The phased array antenna technology can also be used on military platforms, such as aircraft, missiles and small craft, as well as for space applications.