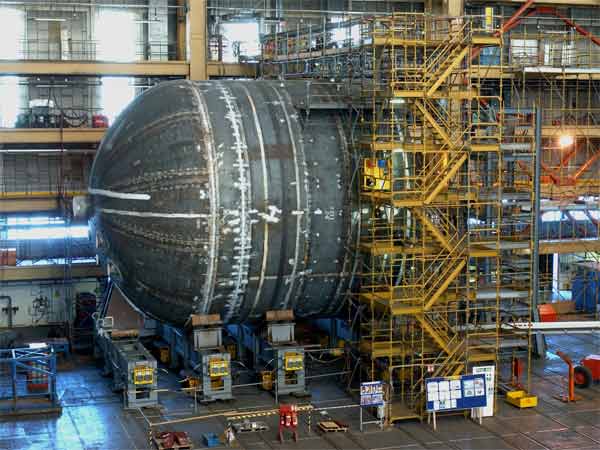 The UK Ministry of Defence (MoD) has awarded a £1.2bn contract to BAE Systems to design and construct the fourth of seven Astute-class nuclear-powered submarines, HMS Audacious (S122), for the Royal Navy.

UK defence secretary Philip Hammond said in a statement that an additional funding of £1.5bn for the fifth, sixth and seventh Astute-class submarines has also been committed, as part of a balanced budget and fully funded equipment programme intended to boost the country’s armed forces.

BAE Systems’ maritime submarines managing director John Hudson said: "Audacious, and the rest of the submarines in the Astute-class, will eventually complement those already at sea."

The first two submarines of the class, HMS Astute (S119) and HMS Ambush (S120), are currently undergoing sea trials while the third submarine, HMS Artful, is yet to undergo final construction phase at Barrow shipyard.

Preliminary work on the fifth Astute-class boat, HMS Anson (S123), has begun, while construction is due to commence on the as yet unnamed sixth and seventh submarines of the class.

Commenting on the deal, MoD submarines director and rear admiral Simon Lister said: "These boats provide the optimum capability a submarine can offer in land strike, strategic intelligence gathering, anti-submarine and surface ship warfare, and protection of the strategic deterrent."

Powered by a nuclear reactor to operate for 25 years without refuelling, the 93m-long, 11.3m-wide submarine will eventually replace existing Swiftsure and Trafalgar-class vessels.

Work under the recent contract will be performed at the company’s facility in Barrow-in- Furness, England.