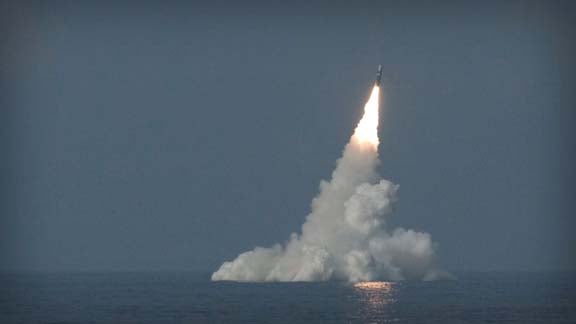 BAE Systems, Babcock and Rolls-Royce have been selected by the UK Ministry of Defence (MoD) for contracts worth £350m to design and develop nuclear-armed submarines.

The contract follows an initial announcement made in May 2011, confirming the start of the UK’s Trident replacement programme Initial Gate phase, worth £3bn.

BAE has received a £328m contract to work on the overall submarine design and Babcock will focus on designing parts of the in-service support under a contract valued at £15m. Rolls-Royce has received more than £4m for overall integration of the reactor design.

BAE managing director John Hudson said: "The signing of this contract is a key step forward in our business strategy to deliver a seven-boat Astute programme followed by the replacement class for the Vanguard submarines."

Decision on the final design and build will not be made until 2016, as per the coalition agreement.

The Royal Navy is scheduled to receive the first successor submarine in 2028.

First Sea Lord Admiral Sir Mark Stanhope said: "The Royal Navy has been operating continuous at-sea deterrent patrols for more than 40 years and the successor submarines will allow us to do so well into the future with cutting-edge equipment."

The four Vanguard-class submarines currently operational with the UK Royal Navy were planned to be decommissioned in 2022 as part of the Strategic Defence and Security Review (SDSR), but this has since been extended to 2028.