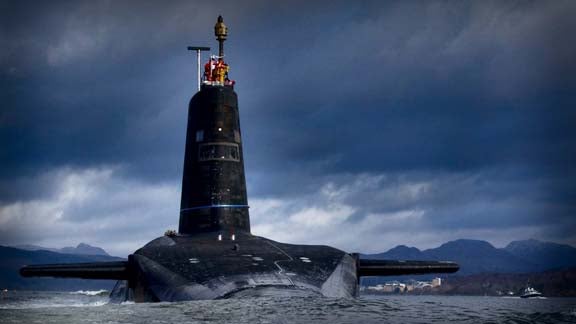 Babcock will develop the tactical weapons handling and launch system (WHLS) and submerged signal ejector (SSE) for the submarine programme.

Babcock Defence Systems Technology director, Jeff Lewis, said that the company will provide SD at reduced risk and cost of development, and aims to minimise through-life costs of the WHLS, SSE and the overall platform.

"Babcock will develop the tactical weapons handling and launch system (WHLS) and submerged signal ejector (SSE) for the submarine programme."

In addition to vertical embarkation and modular torpedo launch tubes, Babcock will equip the systems with weapon loading mechanism to enable weapons to be loaded from both tiers using the same mechanism under the terms of the contract.

In order to reduce risk while developing new designs and technologies, the firm plans to conduct prototype testing, additional modelling and analysis.

BAE Systems-built Vanguard-class submarines have been designed to carry 16 missile tubes and Trident II D5 nuclear missiles and are equipped with two SSE Mark 10 launchers for deployment of Type 2066 and 2071 decoys.