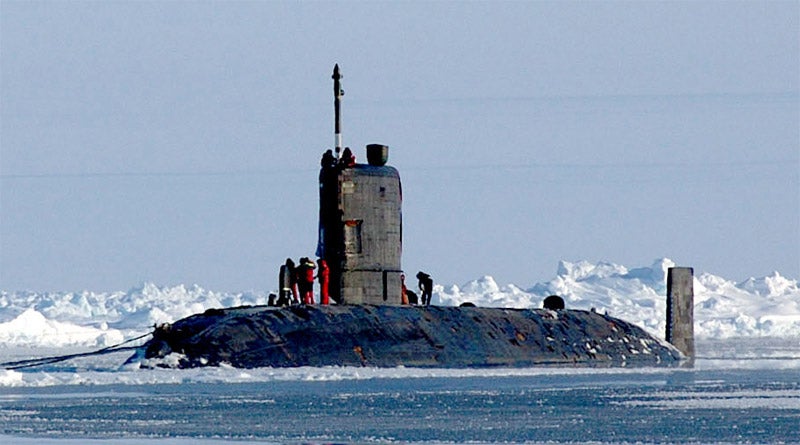 The UK Royal Navy has awarded a contract to Babcock to provide a mid-life software update to Eddystone, the Communications Electronic Support Measures (CESM) system deployed on Trafalgar-class submarines.

Under the long term contract, Babcock will provide post-design services and in-service support for Eddystone as well as supporting shore infrastructure.

Babcock Integrated Systems & Support Group Director Charles John said: "The Eddystone system remains at the forefront of CESM capability and this mid-life update will enable the system to remain current and deliver the Fleet requirement for many years to come."

To ensure improvement and sustainment of operational capability to the platform Out of Service Date (OSD), the upgrade will include the deployment of an enhanced system functionality to address hardware obsolescence issues.

Babcock is the system Design Authority for the Royal Navy fleet of submarines and has been delivering above-water CESM support for the UK Ministry of Defence (MoD) for over ten years.

The vessel is also equipped with a sonar including bow, active intercept and towed arrays, attack and search periscopes collision avoidance radar, and electronic warfare equipment.

The 85.4m-long and 9.8m-wide submarine has a displacement capacity of 5,200t and can accommodate a crew of up to 130 while cursing at a maximum submerged speed of 32k.