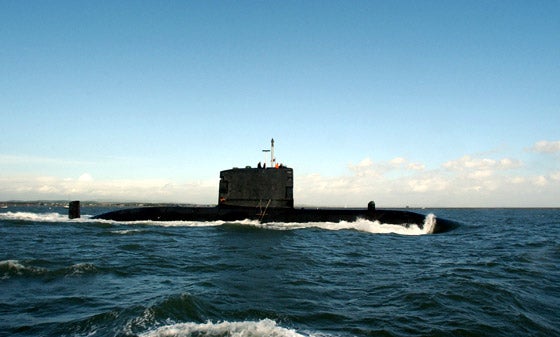 The Canadian Department of National Defence (DND) has awarded a modification contract to Babcock to provide in-service support for the Royal Canadian Navy’s fleet of four Victoria-class submarines.

The initial contract, valued at $370m for five years, involved long-term, performance-managed maintenance activities and technical support to the Victoria-class fleet and had options to provide for up to ten additional years of submarine fleet support.

Under the recent contract, the company will provide material acquisition, repair and overhaul, and engineering services for more than 200 systems of each submarine.

National defence associate minister Kerry-Lynne D Findlay said: "The extension of this contract is an important investment in sustaining a key operational capability for our Canadian armed forces."

The in-service support contract will enable the fully operational submarines to maintain a steady state by 2014, while work under the contract will be performed at Victoria Shipyards in Esquimalt, British Columbia, Canada.

"The extension of this contract is an important investment in sustaining a key operational capability for our Canadian armed forces."

HMCS Victoria and HMCS Windsor, the first and second submarines of the class are currently operational with the Canadian Navy; while the fourth submarine HMCS Chicoutimi is undergoing docking period, which is scheduled to complete later this year followed by sea trials.