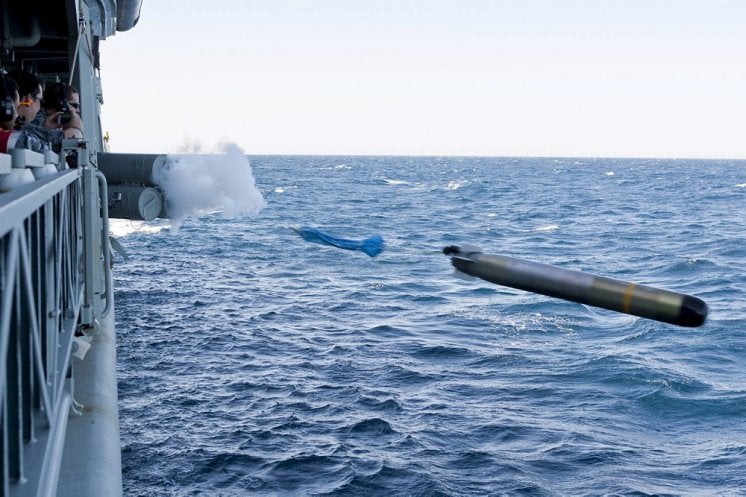 Constructed by the Defence Science and Technology Organisation in Victoria, Australia, the target has complied with all appropriate environmental requirements and was successfully attacked by the torpedo as part of the trials.

Navy chief vice-admiral, Ray Griggs, said the MU90 has demonstrated its full capability during the final test and evaluation event.

"The MU90 provides a significant enhancement to the anti-submarine warfare capabilities."

The successful test firing has marked the final milestone prior to the MU90 torpedo’s acceptance for the Royal Australian Navy’s operational service across the fleet.

"The MU90 provides a significant enhancement to the anti-submarine warfare capabilities of all the RAN’s surface combatant ships."

The Defence Materiel Organisation (DMO) chief executive officer, Warren King, said: "Delivery of this important defence capability is due to the combined and concerted efforts of DMO, navy, and defence industry to remediate the MU90 lightweight torpedo replacement which was removed from the projects of concern list in November 2012."

Capable of detecting and attacking deep quiet-running submarines, the 3m-long MU90 anti-submarine warfare torpedo weighs 300kg and has a range of greater than 10km.