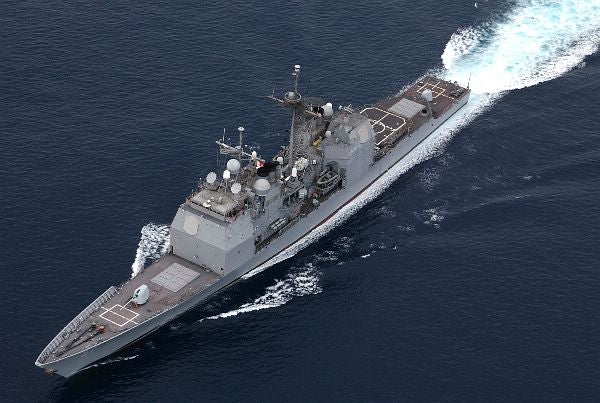 Work under the programme will be performed in Moorestown, New Jersey, US.

Developed by the Air Warfare Destroyer Alliance, the AWD is a derivative of the Spanish F105 design.

Two Mk32 Mod 9 torpedo launchers will be installed in magazine compartments, port and starboard, on each of the three AWDs.

Capable of conducting simultaneous operations in a multi-warfare environment, the Hobart-class frigates will also perform missions that include anti-air, anti-surface, anti-submarine and naval gunfire.

The destroyers can also be deployed in support of law enforcement operations, serve as defence aids to the civil community, collect environmental data, and undertake rescue and diplomatic roles.

The first AWD, HMAS Hobart, is scheduled to be delivered in December 2014 while the two others, HMAS Brisbane and HMAS Sydney, are scheduled for 2016 and mid-2017 respectively.

Also known as SEA 4000, the AWD programme is intended to deliver multirole warships to replace the existing FFGs of the RAN.

About 100 Aegis-equipped ships are in service with the navies of Japan, Norway, the Republic of Korea and Spain in addition to the US.