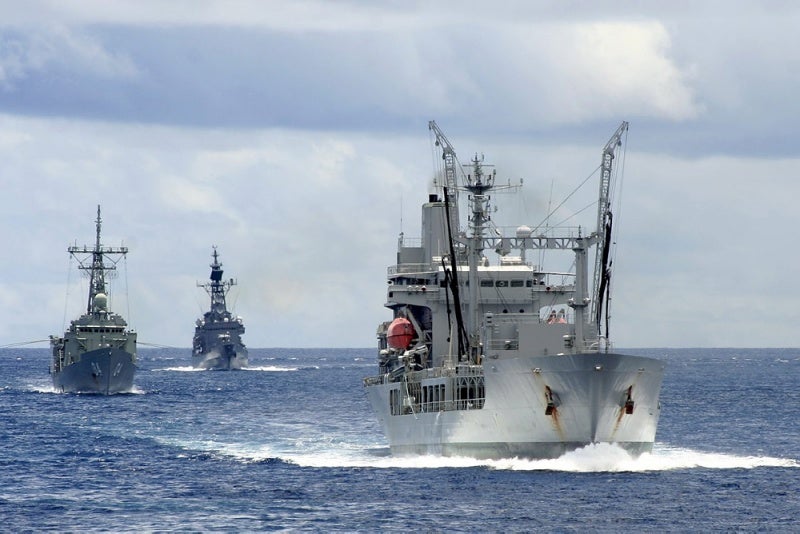 The Royal Australian Navy (RAN) is conducting a military training in Exercise Kakadu 2012 off the coast of Darwin, Australia, to boost interoperability among participating naval forces in a regional coalition environment.

About 15 ships and 2,000 defence personnel from Australia, Brunei, Indonesia, Japan, New Zealand, Singapore and Thailand are participating in the exercise.

Australian Fleet commander rear admiral Tim Barrett said that the exercise was RAN’s principle multilateral exercise in the country for 2012.

The 19-day drill involves conducting maritime warfare missions and performing graduated training activities, as well as weapons training to test the capabilities of the participating forces.

“This is a valuable opportunity for the Royal Australian Navy to develop operational capability and mariner skills in a coalition environment."

"This is a valuable opportunity for the Royal Australian Navy to develop operational capability and mariner skills in a coalition environment," Barrett said.

The drills will see participation of the Adelaide-class frigate HMAS Darwin, the ANZAC-class frigates HMA Ships Perth and Warramunga, as well as two Huon-class Minehunters (MHC) HMA Gascoyne and Huon from the RAN.

In addition to a replenishment vessel, HMAS Sirius, a maritime patrol aircraft and strike fighter aircraft of the Royal Australian Air Force (RAAF), will also take part in the manoeuvres.

The exercise is expected to boost the Australian Defence Force’s capability to jointly conduct missions in maritime security exercises and activities, while demonstrating the naval assets’ effectiveness in simulated warfare at sea.

Exercise Kakadu 2012 is scheduled to take place from 29 August to 14 September.