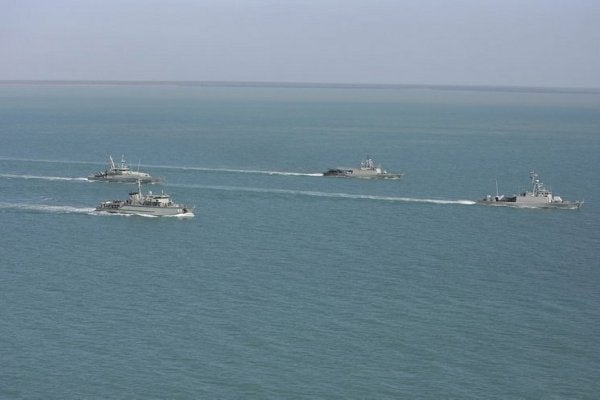 During the biennial maritime security training exercise, which concluded on 31 August 2013, Indonesian Eastern Fleet and the Royal Australian Navy (RAN) ships and sailors focused on conducting boarding operations to counter the threat of illegal fishing.

The exercise involved a two-day harbour phase, followed by a three-day sea phase in the north Australian exercise area.

In addition to strengthening relationships and enhancing mutual cooperation, the drill has been designed to boost understanding between the Indonesian Navy, known as Tentara Nasional Indonesia Angkatan Laut (TNI-AL), and the Royal Australian Navy.

"Sailors focused on conducting boarding operations to counter the threat of illegal fishing."

As part of harbour phase, personnel from both navies participated in professional forums, workshops, demonstrations and exercise briefings.

Australian maritime operations director, captain Steve Bowater, said: "This exercise is an exciting opportunity to learn from each other, gain personal satisfaction and make a real impact on improving regional maritime security through the experiences you share."