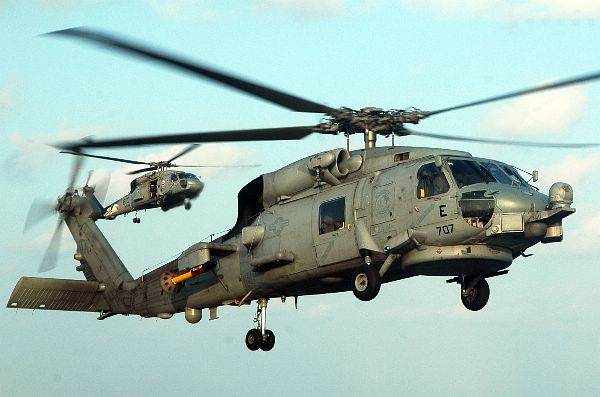 The Australian Ministry of Defence (MoD) has selected three contract bidders for the Project Air 9000 Phase 7 helicopter aircrew training system (HATS), marking the beginning of second phase of the competition.

Australian Aerospace, Boeing Defense Australia and Raytheon Australia have been shortlisted from the responses to the HATS request for tender issued in early 2012, defence minister Stephen Smith and defence materiel minister Dr Mike Kelly said in a joint statement.

The programme is aimed to provide new joint HATS for the Royal Australian Navy (RAN), which will be deployed at Nowra, New South Wales, Australia.

Additionally, the programme is expected to fill the gap in training systems required for the advanced operational helicopters to be operated by the future RAN, including 47 MRH90 multi-role helicopters and 24 Sikorsky SH-60 Seahawk Romeo helicopters.

"The new training system will be fitted with a mix of synthetic training devices including simulators and part-task trainers, new training, administration and warehousing facilities and integrated throughlife support."

Featuring the combination of light twin-engine helicopters with options for basic and advanced avionic systems, the new joint training system will enable withdrawal of navy’s 13 Squirrel helicopters as well as 40 Kiowa helicopters operated by the army.

The new training system will be fitted with a mix of synthetic training devices including simulators and part-task trainers, new training, administration and warehousing facilities and integrated throughlife support.

Following completion of development and evaluation process of final proposal, a contract will be awarded by mid-2014, with training scheduled to commence in 2016/17.